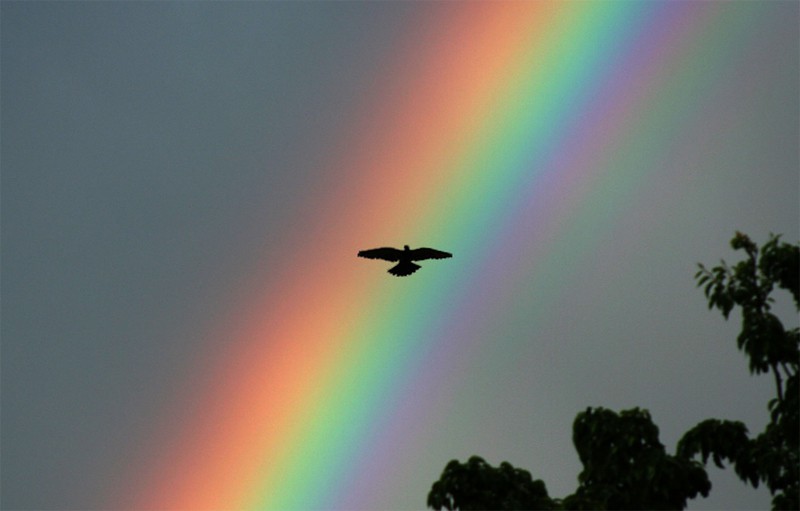 The purpose of the Rainbow Fianna: Wisdom School for Earthkeepers is to create individuals of integrity and compassion who work and live with animals in the highest possible way.

This is a school for animal guardians, communicators, healers and light warriors. It is a school for anyone who wants to understand the language of Mother Earth and all her children, and how to access their guidance, wisdom and knowledge.   Based on the New Shamanism, it is a school for wisdom keepers and Earth keepers, true stewards of our planet for our children’s children and all those to come for the next seven generations and beyond. It is a mastery school, helping people evolve into homo luminous – and become human angels for animals and the Earth.

The Meaning of Rainbow Fianna

The Fianna was an army of Irish magical warriors in the third century AD. To join the Fianna you had to have already been versed in Bardic literature and the skill of magical and martial arts. One of the conditions for entry was having to run soundlessly through the forest without breaking a twig or getting one hair out of place, the hair being braided for this test.

Fionn Mac Cumhaill was one of the most legendary leaders of the Fianna – a King, a Druid, a poet, a seer and a master warrior. It was said he could heal his warriors by having them drink water he held in his hands. He had two hounds of the Sidhe (or Faery), Bran and Sgeolan. His martial arts teacher was a woman, Liath Luachra.

The new Golden Age we are approaching will not be a battle ground. But the Fianna have always inspired my imagination as being trail blazers for peace. The 2012 prophecy cites the need for 144,000 Rainbow Warriors. The Inka are the Rainbow nation and have gifted us the Munay-Ki as a tool for evoluntary change. With this gift comes the responsibility to become Earth Keepers, stewards of the planet with the ability to dream in a wondrous possible future.

So this is Rainbow Fianna – the school derived from a vision I had in 1995, where I saw students living and working with rescued animals as their true teachers and healers.  (See my vision for For Life Sanctuaries)

Welcome to the Future!

The mission of Rainbow Fianna is to:

Rainbow Fianna graduates are certified after: