Our Language and How We Treat Animals 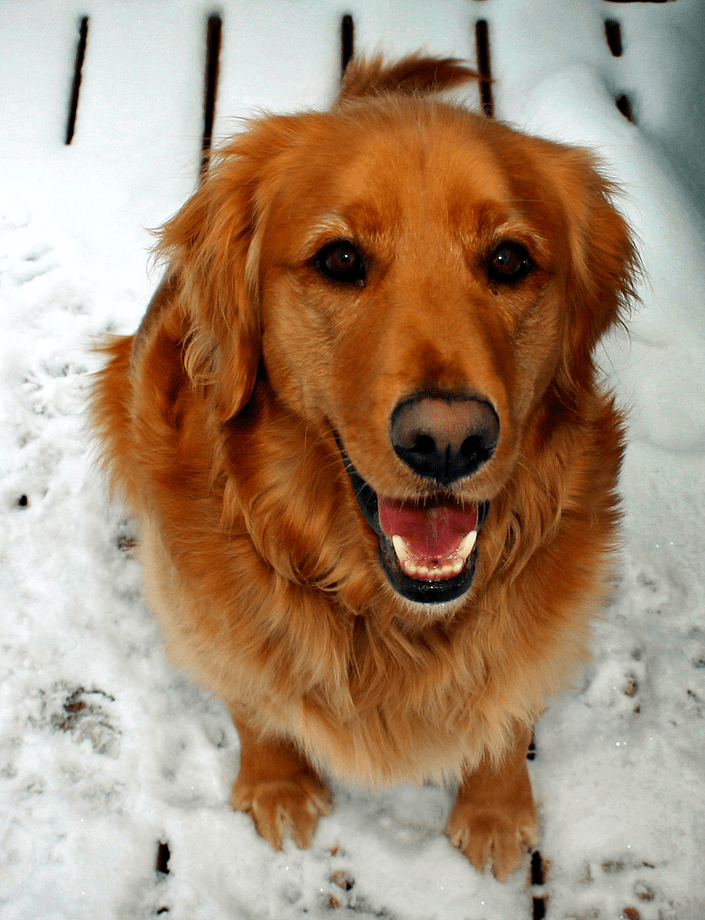 For years I have been agitating for a change to the language we use around animals.  I’ve written about it in my article How Can You Own a Soul? and extensively about it in my book Secret Animal Business. (The short version: words like “it”, “pet”, “owner” and “stock” are out, words like “he” or “she”, “animal companion”, “animal carer” and addressing animals by name are in.)

I teach this to my students and I gave two lectures on it just on Sunday at the Sydney Vegan Expo.

I truly believe if we change our language we can effect animal welfare in a very positive way.  We can help people understand that animals are not things or toys and they aren’t disposable.  They are true members of our family.  They are teachers, guardians and kin.  They deserve love and respect.  They are intelligent and sentient — and they have souls.

Language is very, very important.  It’s time we stopped using language around animals that depersonalises, that creates distance, that in any way shape or form makes it easy for people to consider them as anything less than important  members of our society to be cared for with dignity.   It must become an honour to be befriended by a precious four legged or feathered or any other of the species we share this planet with.

Stop calling them “it” and “pet” and “stock”.  Stop calling ourselves “owners”.  This one especially gives us the right to enslave, to control and have power over  another.  And this is no longer acceptable.  I even have a problem with the word “training” because instead of controlling another species , what we really need to do is to come into harmony and mutual respect and understanding and that is the basis of my book “Heart-Centered Kinship”, which is due out very soon.

I was thrilled when one of my students sent me an article this week which showed that academics are finally catching up and now there will be more momentum around this for social change.

The Telegraph’s article cites academics from the Oxford Centre for Animal Ethics who are saying in their Journal of Animal Ethics that “calling animals ‘pets’ is insulting”. (You can see their full news release here.) From the Telegraph article:

Domestic dogs, cats, hamsters or budgerigars should be rebranded as “companion animals” while owners should be known as “human carers”, they insist.

Even terms such as wildlife are dismissed as insulting to the animals concerned – who should instead be known as “free-living”, the academics including an Oxford professor suggest.

[The editorial] argues that “derogatory” language about animals can affect the way that they are treated.

“Despite its prevalence, ‘pets’ is surely a derogatory term both of the animals concerned and their human carers,” the editorial claims.

“Again the word ‘owners’, whilst technically correct in law, harks back to a previous age when animals were regarded as just that: property, machines or things to use without moral constraint.”

It goes on: “We invite authors to use the words ‘free-living’, ‘free-ranging’ or ‘free-roaming’ rather than ‘wild animals’

Hooray!!!!!  Three cheers!!    Language shapes our thinking, and if we can change our language, we can change our thinking, which can lead to a change in behaviour.  So take a moment to check in with your own language. If there are any “it”s and “pets” and “owners” in there, embrace the new way. Your animal friends will be glad you did and like a pebble dropped in a pond your language will ripple out  and affect others who will also change their language and so it goes until animals really are treated differently on every level!  Thank you so much for using new language for a new era!

Thanks to Di Nuttman for sending along a link to the article. Photo credit: digital_image_fan