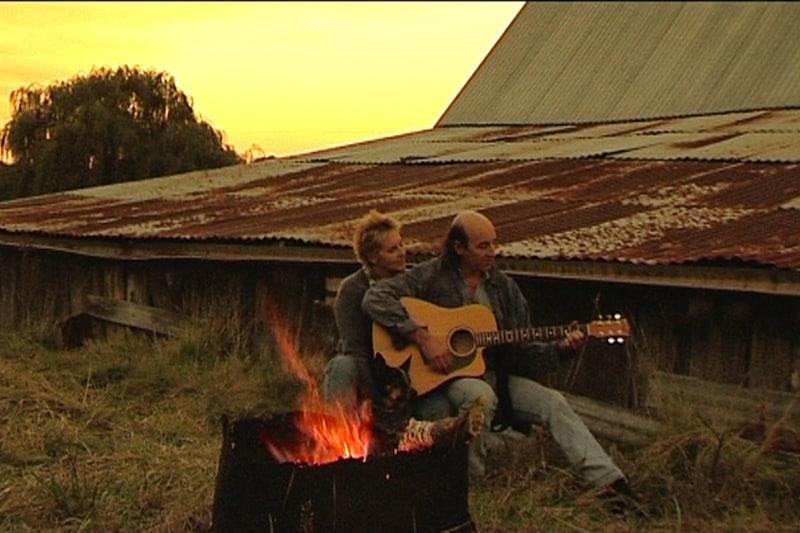 This is where I’ll be posting screen stuff that I’ve written. This might be short films or lyrical video too.

We at Wild Pure Heart currently have 12 screen projects to our slate, some of which are currently being turned into books or being sent to producers. Or both!

I love to write warm-hearted, uplifting, often humorous, and often mystical stories about worlds that are kind, where animals are treated well, and where people are decent human beings — despite quirks and flaws. When we screened Finding Joy in Katoomba, the audience all wanted to be friends with Joy. That was even more rewarding than the Best Actress I got for playing the part!

In the meantime, we have our original indie stuff which we eventually will make downloads.  But for now check out he following:

My short about our brumby rescue work from 2011.