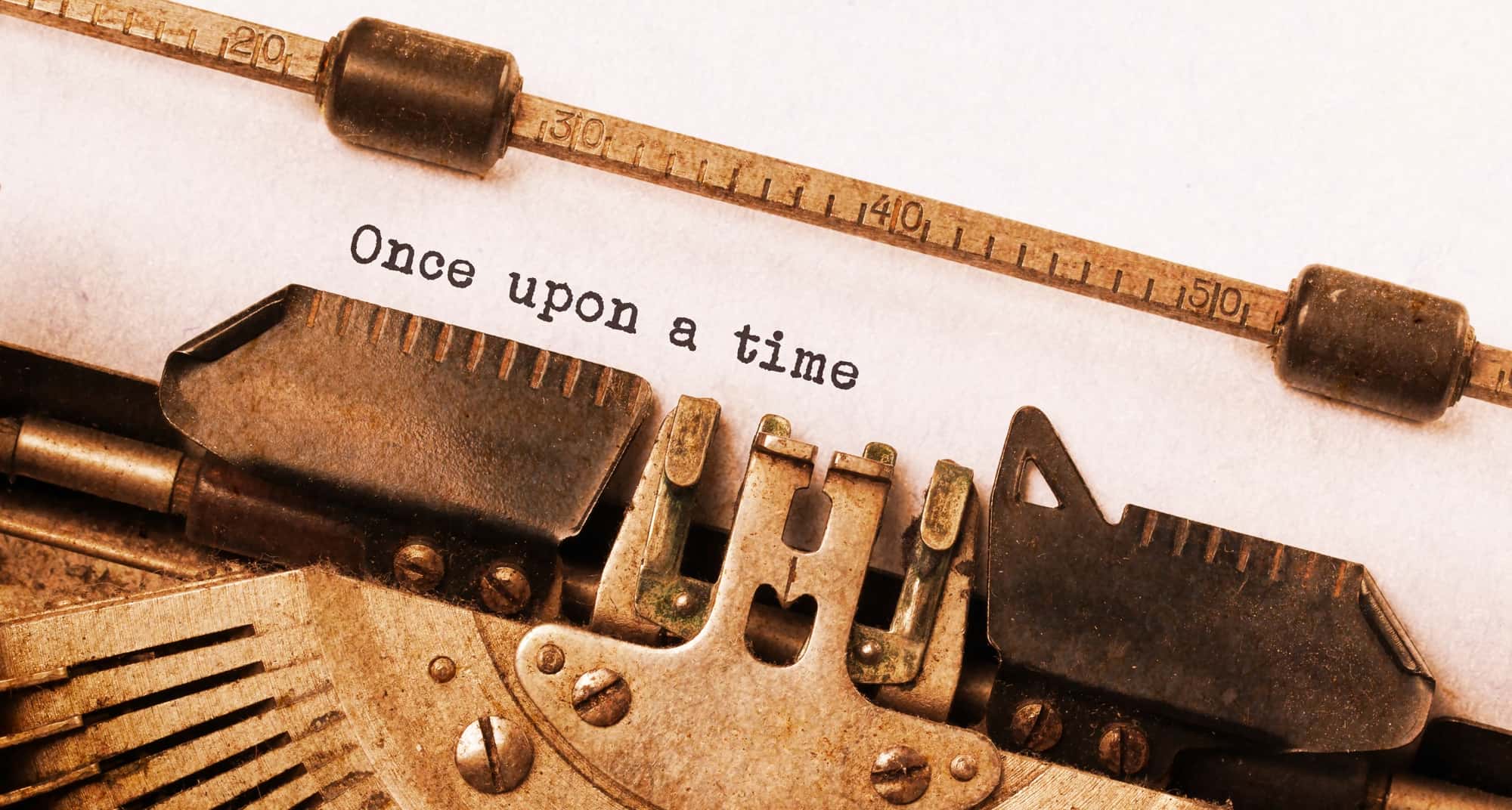 I’ve been writing for the best part of half a century.  My first training was as a cadet  journalist in the 70s. I worked in a tiny, crowded, dingy office  at a Sydney suburban rag ( The Manly Daily) where literary wonder woman Olga Masters also worked, and would bring us home made shortbread. She was the only other woman in the office. And the only other woman journalist.

My 18 year old self became the Entertainment Editor, writing music and film reviews, inspiring my passion for photography, film-making and  lyric writing  – and giving me the most amazing collection of record albums from the 70s! My job as a critic found me in some pretty cool company when musicians came to town.  I met Kris Kristofferson, Ian Anderson (of Jethro Tull) the guys from Black Sabbath.. and so many more.

I also edited Where Magazine when it first started, and was a senior journalist for Simply Living and Nature and Health. (I was about 21! The latter job . in a glorious, sun-filled office at Sydney’s Palm Beach, inspired my study of the healing arts.

I continued to write freelance – and as a photojournalist — hundreds of articles printed in magazines and newspapers. I wrote (and performed) plays, sketches and stand up comedy in the 80s, and in the 90s,  children’s books and children’s television, (notably Hi 5 for Network 9) screenplays (notably my  indie film Finding Joy) and documentaries, and won grants to write others.

Some of it you’ll see scattered around my site here, or in a link somewhere. Some of it sits in a box, a reminder of past publishing days. The best of it is still to come, and I can’t wait for you to read it. Words are my medium, and I love sharing them with you.