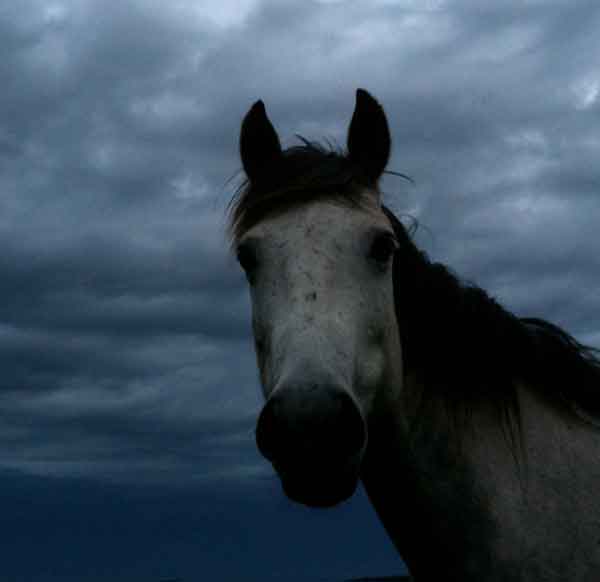 All at once, the phone, my mobile and my Skype rang. It was 7 pm and I was suddenly besieged with frantic people as their beloved animal companions appeared to be making their transition. And some did.

It had been happening since the September Equinox — a hard wave of energetic rippling that dumped both people and animals hard as it crashed on the shore.

We call these “energetic shifts”, and they’ve been happening for some time. Sensitive people have been experiencing all kinds of symptoms from bloat to panic attacks, weight gain to flu-like symptoms, brain fog and fatigue, depression, anxiety, restlessness and disempowerment. The symptoms have been driving people crazy – and many have been running to the doctors to no avail. Many think it is menopausal and in a way it is. We are all going through a change of life.

But what many people don’t realise is that these shifts are affecting their animal companions as well.

The energetic shifts are all to do with the prophecies of 2012 and how we are ascending as a species. And the animals are ascending too. It’s about the shifts in our DNA and the changes to our physical body as we adapt to the higher frequencies. Simply put, we are becoming human angels.

Personally, I feel lighter, more expanded – and definitely less dense. It’s like the molecules of my body are no longer tightly packed.

This is the positive side of the change and only one part of it. There are lots more changes to come but I also feel true oneness with Mother Earth and all who dwell here – including the natural and animal world. The animals respond to me in an even more wonderful way. I’m manifesting faster and able to stay calm in the chaos. Altogether there seems for me, overall, to be a feeling of much higher frequency. And this is the light these shifts are bringing in, as they energetically “wash” away the negative dross.

Mother Earth is also shifting and changing, and at certain, powerful times of the year, like the equinoxes, solstices, eclipses and full moons, we’ve been having ripples of energy which are good in the long run but can be very upsetting to sensitive people and animals. One of my rescue dogs had her worst cluster of seizures ever on Winter Solstice 2007. and then again on and around Winter Solstice 2008. She also had a small cluster on the September Equinox. Around then one of the cats stopped eating and faded into alarming thinness. But he assured me all was well. And so it was. He began eating again when he was ready.

Of my very large family of rescued animals at our Sanctuary, I’ve noticed these two are the most susceptible to the shifts. I’ve been asking myself, how do I hold the energy better for them? How can I make it easier?

The animals heard my questions and the answer came back: “Trust. Be calm. Focus only on what you want. Anchor the energies. Be in harmony with the Earth Mother.”

Now like most people who love animals, I’ll do anything for those beloveds in my care. I’ve noticed that more and more stone people are wanting to come inside to “anchor the energies”, and my home now has altars of stones throughout.  Even though we already celebrate the sabbats with fire ceremony, I made the commitment to be even more present with my relationship to Mother Earth during those times. I remembered that during the September 2007 Equinox, I held a fire with my Rainbow Fianna students, connected into shamanic gatherings all over the world, and while walking in a paddock to see my horses, actually disintegrated enough to become one with Mother Earth for a glorious shape shifting moment.  And all my family of animals were just fine.

A Time of Transition

Many animals, like many people, are also choosing this time to transition. Some want to come back into new bodies, some are talking about “materialising” bodies, some “walk in, some “body swap” and some wish to rest from the domain of humanity for a while.

Other animals display different and challenging behaviours. And this sometimes makes it hard for them in a world where humans have forgotten their intrinsic connection to the natural world. People who see their animal companions as “pets” and thus separate, don’t realise these awesome beings are actually, in part, reflections of themselves – a big mirror.

So when people tell me their dog, horse or cat are behaving in a way they don’t like, or are displaying health issues which are a concern – I ask them to look within themselves. I call animals shamanic teachers and healers. And this is, very urgently, a time for growth and healing ourselves so we can evolve into the human angels we need to be.

Finally, if the human is suffering, or being negatively affected by other humans, it is usually the most susceptible in the family who take the “hit” for us. This could be babies, young children – or animals. So people need to be aware of flinging emotional darts and arrows – because the one being aimed at might not be the one who feels the pain.

The pressure is on

Altogether, the big picture right now is a challenging time emotionally. The pressure is on everyone. Not only do we have the shifts affecting us and our animal companions, but it seems like everything is happening at once. Some people feel they are caught in a whirlwind and it is all too much. But I believe we have a choice. We either evolve spiritually, or we don’t. The animals are very keen for us to do the former.

So how can we cope? How can we help both ourselves and our beloved animal companions through this difficult time? Becoming aware of these shifts in consciousness and energetic shifts is a big first step. If you find yourself suddenly dealing with negative emotions, try to sort out what it means. For us to be the best people we can be for the animals in our care, we have to learn how to evolve. For this to happen, we need to take responsibility for the world we create with our thoughts, and remember the things the ancients knew – that it is important to honour Mother Earth and her cycles with ceremony, song and simple ritual.

So if you are starting to freak out about the apparent financial crisis, if the dog is driving you crazy or if you’re feeling that life is in chaos, stop for a minute. Take some time out of your busy schedule and go outside.

Find a natural environment to walk in and be grateful. Take your dog for a walk and cuddle your cat. Light a candle, take a breath, play calming music – and find peace.

Gratitude is one of the most important keys to alignment with the universe and is so right relations, what the Inka call “ayni”. To be in right relations, give back to the Earth as you have taken. In Andean shamanic tradition, this is done with the despacho (prayer bundle). In other native wisdom teachings it is done with song and dance and fire ceremony. It’s about keeping our promises and making sure our energetic exchanges are balanced.

In ancient times peoples honoured the sabbats, took time to welcome them in, and understood when the veils were thin and when the Earth shifted. They honoured and were in harmony with the seasons, and the rhythms of the natural world.

We can do this too. And the animals will thank us for it.

© Billie Dean, 2009. All rights reserved. No part of this article may be reproduced in any format without prior written permission.